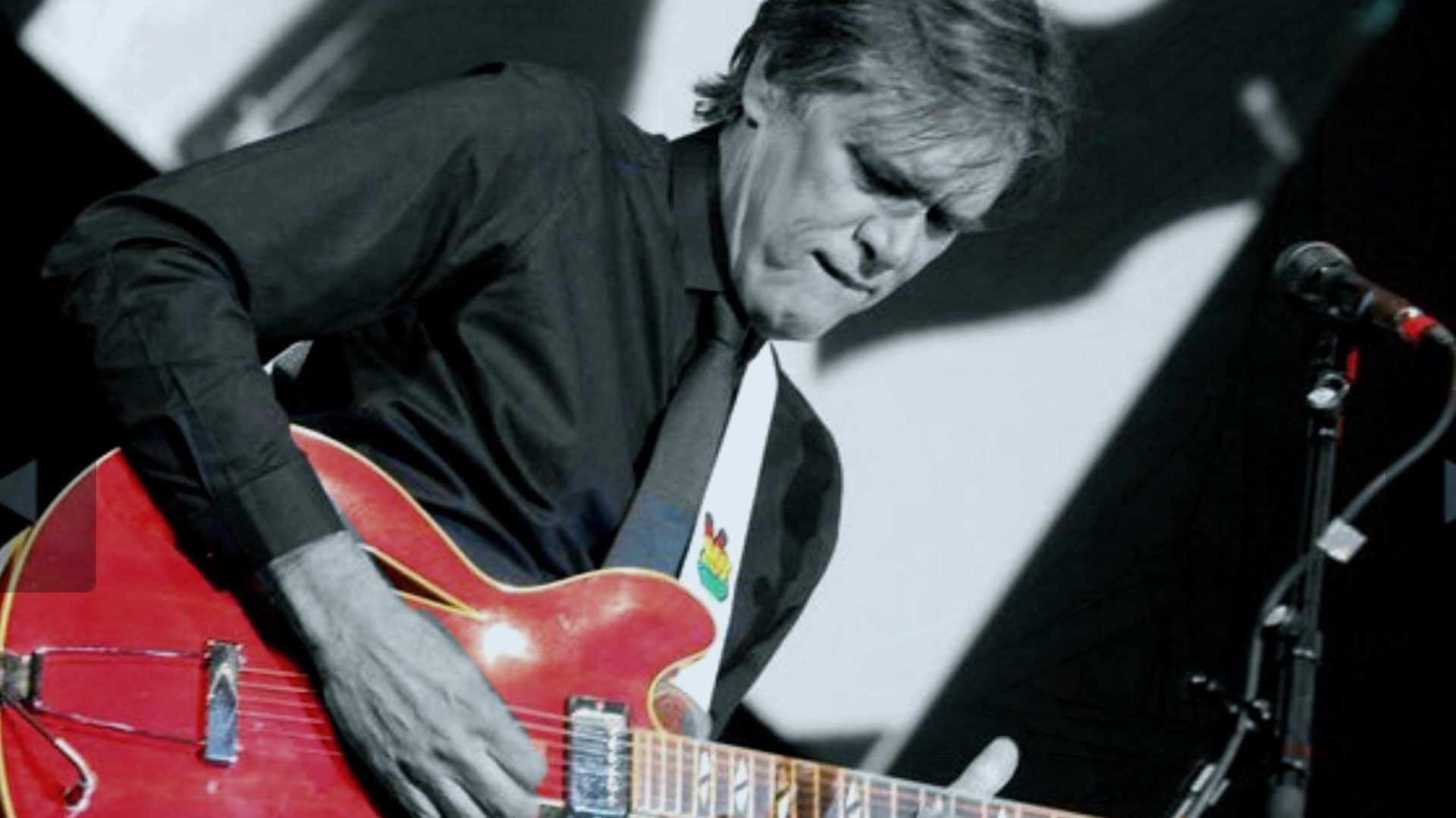 Kendall Stauffer has been rocking Cleveland audiences since he was a teenager, when he was in some locally famous bands including Muther Oats, Tree Stumps, and many others over the years. More recently, he has been keeping his chops up by playing monthly in Painesville Ohio, at The Local Tavern Fishbar, for more than 4 years now. Originally started as a jam band, he now has a steady line up, with occasional musical guests Kendall has become friends with over the years coming by and adding to the fun.

Norm Isaac is one of Clevelands best classic rock bass players, having been in local bands since the late 60’s. He currently plays with Bluestone Union, in addition to playing with Kendall.

Paul Feezel started playing drums nearly 50 years ago in Cuyahoga Falls which had a strong music education system and continued formal music education into his years at Ohio State.  He has played many genres of music from 1940’s big band to more current Top 40, but always enjoyed early 1960-70’s rock and “classic” rock of the 1970-80’s.  Prior to joining Kendall Stauffer and Friends, Paul played with less famous bands like Weekend Mission and the Gary Robuck Project.

Marc Stauffer is a Euclid Ohio native and been in many local bands including Troublemint, Earnest and the Borg Nine, and Pop Avenue. He also is Kendalls son!